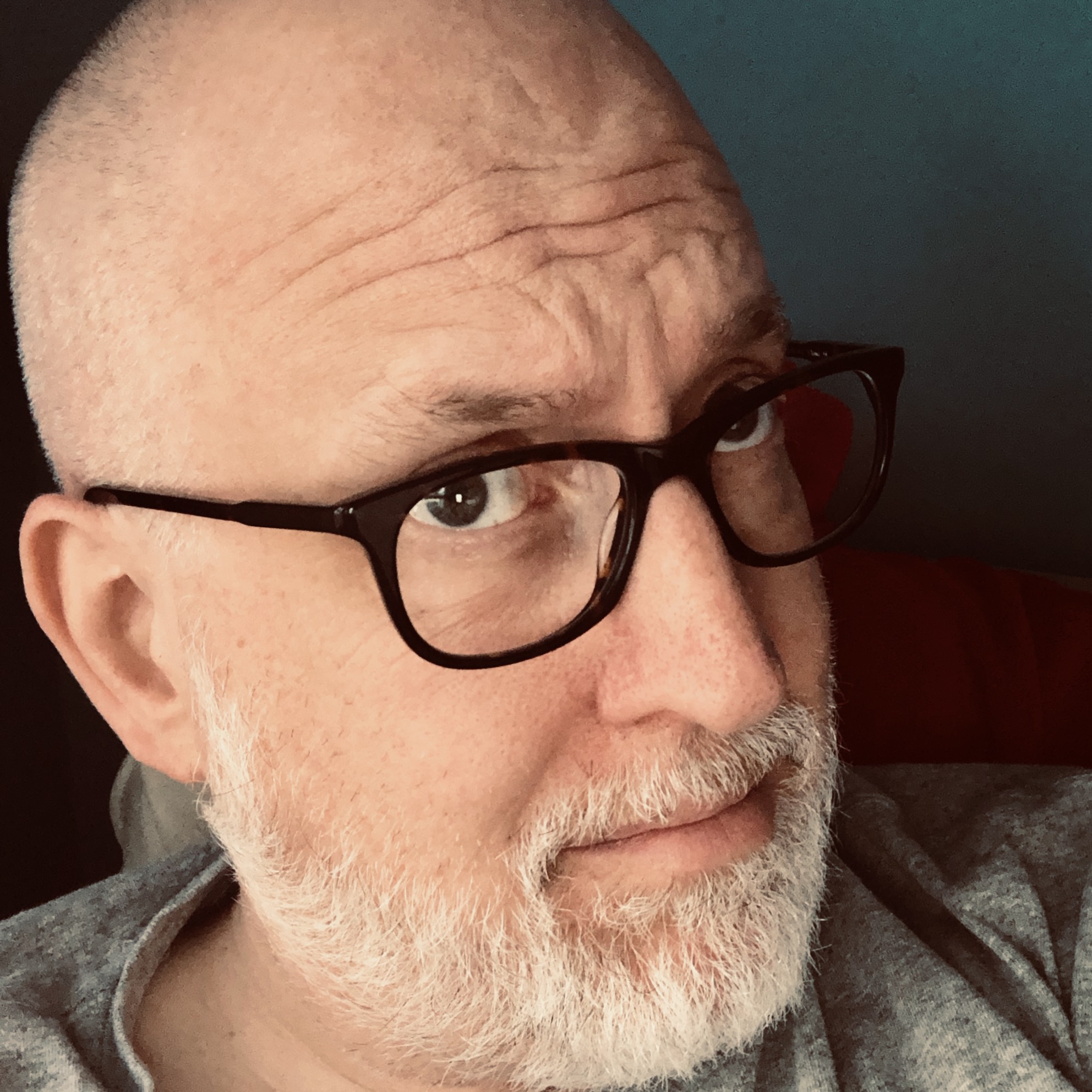 Andy J. Williams Affleck built Dartmouth College’s first website in 1993, created the original website for the sitcom Friends, and started a virtual community that’s still around over 25 years later. When he’s not producing podcasts, he’s a Technical Account Manager for Automattic by day and an actor/director and executive director of Rhode Island’s Swamp Meadow Community Theatre by night.

Glenn Fleishman is a veteran technology writer who has contributed to dozens of publications across his career, including Macworld, Fast Company, and Increment. He has also written dozens of editions of books in the Take Control series. He spent 2019 and 2020 building 100 tiny type museums full of real printing artifacts. Glenn lives in Seattle with his wife and two children.

Jason Snell has been writing about Apple since it was doomed—1994, to be exact—and was the lead editor for Macworld for more than a decade. He also oversaw editorial operations for PCWorld, TechHive, and Greenbot. He currently writes about technology at sixcolors.com, and hosts the Upgrade and Download podcasts at relay.fm, and produces and hosts many other podcasts at theincomparable.com.

Jeff Carlson is a contributing editor of TidBITS, a frequent contributor to Macworld and DPReview, and the author of best-selling books on the Mac, digital photography, and, in earlier incarnations, web design and Palm organizers. He consumes almost too much coffee. Almost.

Jeff Porten has 25 years of experience as an independent consultant to small businesses and nonprofits, concentrating on information technologies, business planning, and personal and organizational workflow management.

Take Control publisher Joe Kissell has written more than 60 books about technology, including many popular Take Control books. He formerly wrote for publications such as Macworld, Wirecutter, and TidBITS. He lives in Saskatoon with his wife, his two children, and his cat.

Josh Centers is is a Business Journalist at TextExpander, editor-in-chief of Unprepared, and founder of Apple Buying Advice. He has been featured in USA Today, Macworld, Scientific American, the Washington Post, Boing Boing, the Wirecutter, and other publications, as well as on Comedy Central, HuffPost Live, and Voice of America. Josh lives in Tennessee with his wife and children.

Kirk McElhearn writes about Apple hardware and software, books, music, and more. As a Senior Contributor to Macworld for more than 15 years, he wrote hundreds of articles, including the Ask the iTunes Guy column. He is a regular contributor to The Mac Security Blog, the Literature & Latte blog, where he writes about their writing app Scrivener, and TidBITS, as well as several other websites and magazines. He is co-host of several podcasts, including The Next Track, a podcast about how people listen to music today, and Write Now with Scrivener. Visit his website Kirkville. 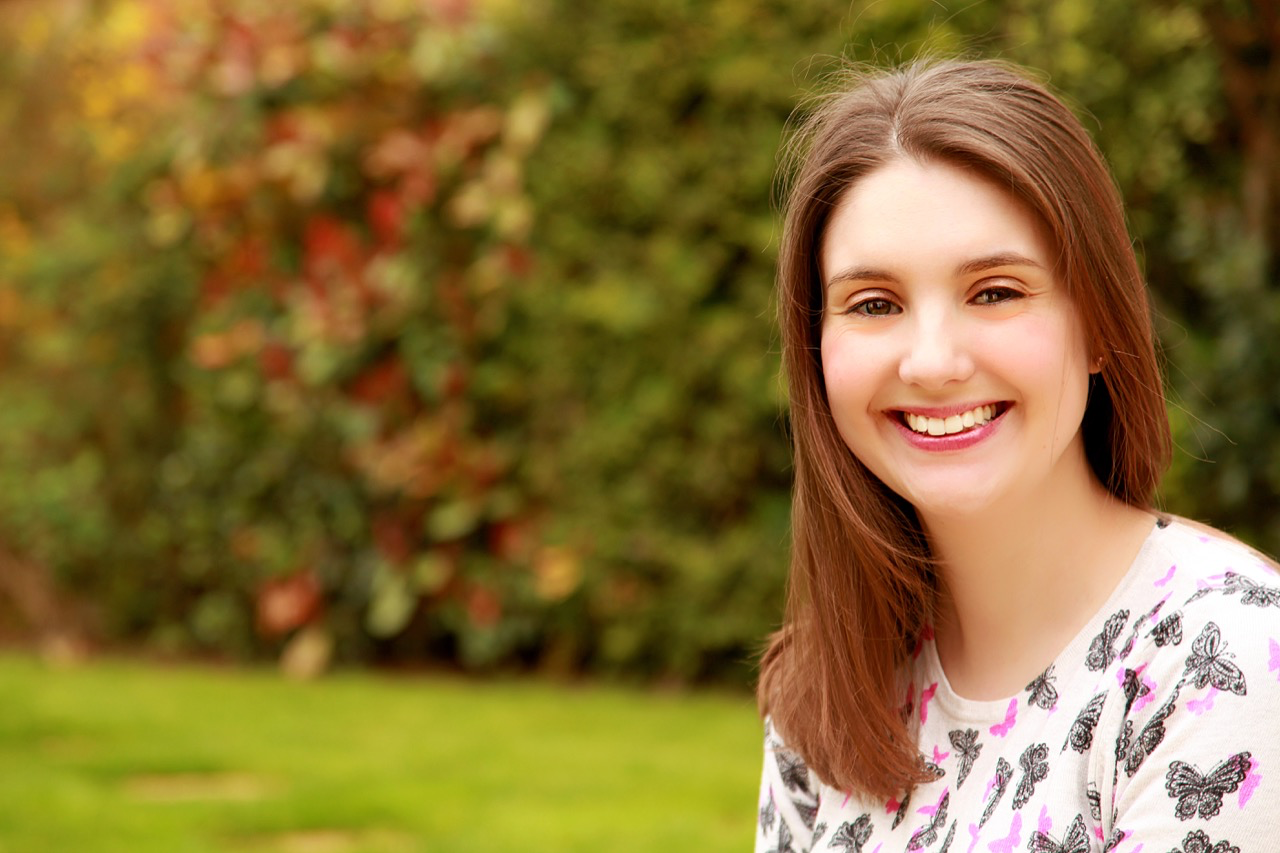 Rosemary Orchard is the cohost of Automators, an automation-themed podcast on Relay FM with David Sparks, and Nested Folders, an independent productivity podcast with Scotty Jackson. She also writes for MacStories and The Sweet Setup, and produces videos for ScreenCasts ONLINE.

Scholle McFarland has been covering the Mac since 1996 as an editor at MacUser magazine and then Macworld. During that time, she witnessed Apple transform from everyone’s favorite “doomed” company to everyone’s actually favorite company and is still amazed by the whole thing.

When she’s not working, Scholle (“Sholly”) likes to hang out with her family, friends, and many animals in beautiful Portland, Oregon.

Tonya Engst co-founded the TidBITS online publication in 1990 with Adam Engst. She also co-founded the Take Control Books series with Adam in 2003 and saw the series through its early years, working with many talented authors and editors to add hundreds of titles and to create a process that could easily produce PDF and EPUB/Mobipocket formatted ebooks from the same WYSIWYG manuscript. Tonya was editor-in-chief of the Take Control series from 2003–2017.